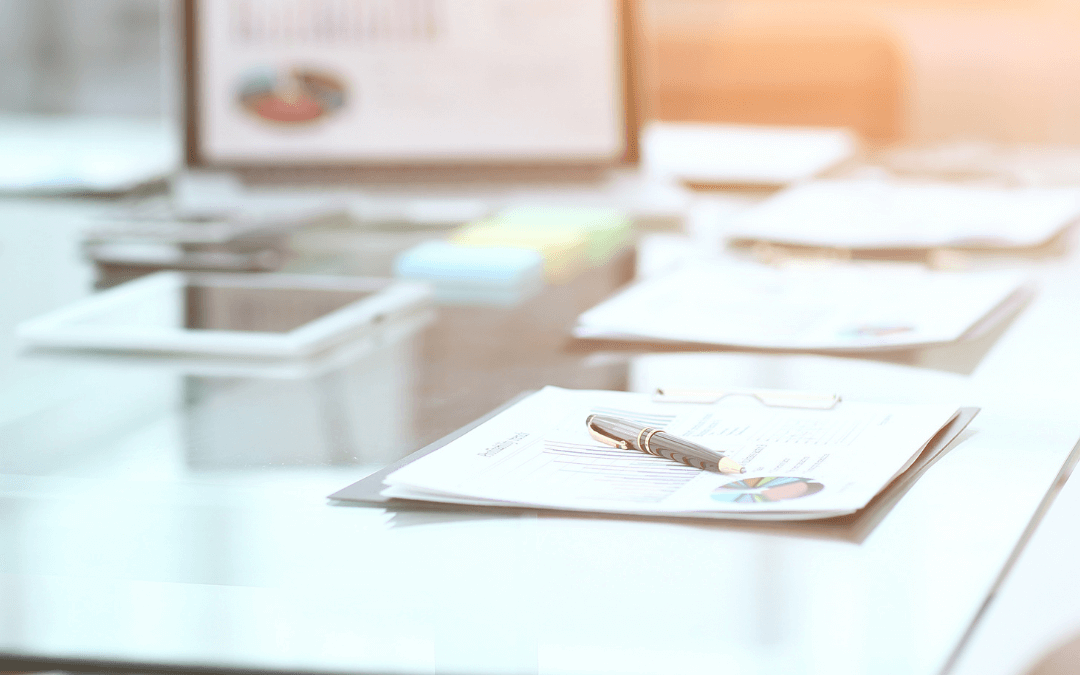 One of the best tactics that I’ve learned over the years about giving a presentation to VITO (as opposed to anyone else on the face of the earth) is that you should put the slide you would normally present as your last slide first . . . and proceed backward from there!

How did I learn this? By mistake! I’ll never forget it. I was working for Hewlett Packard at the time. We were required to use the slide set provided by our corporate headquarters; it was about 30 slides too long. But that’s what headquarters wanted, so that’s what we did.

Except for the one presentation that I goofed up. I mistakenly put my last slide in first. That slide showed the ROI that VITO could expect.

When it came up on the screen, I was as surprised as my audience (which happened to be a large manufacturing company’s president, CFO, and plant manager) when the CEO looked me square in the eyes and said “How confident are you that HP can deliver these results?”

The CEO stood up, put his hand on the CFO’s shoulder, and said quietly to her: “Julia, make this happen.” And then he left the room!

I shut oﬀ the projector and said, “What’s the fastest way for us to accomplish what your CEO wants?”

I won that deal in record time. But more importantly, I learned an important principle about communicating with VITOs. Things the rest of us consider conclusions (like ROI) are starting points for VITO.

Put your last slide first and proceed backward. Forget all that other stuﬀ about your company’s history and the project parameters and everything else. For VITO that translates as “Yap, yap, yap . . . blah, blah, blah.” Skip it.

VITO doesn’t care who you are until

VITO understands what you can do . . . for VITO.