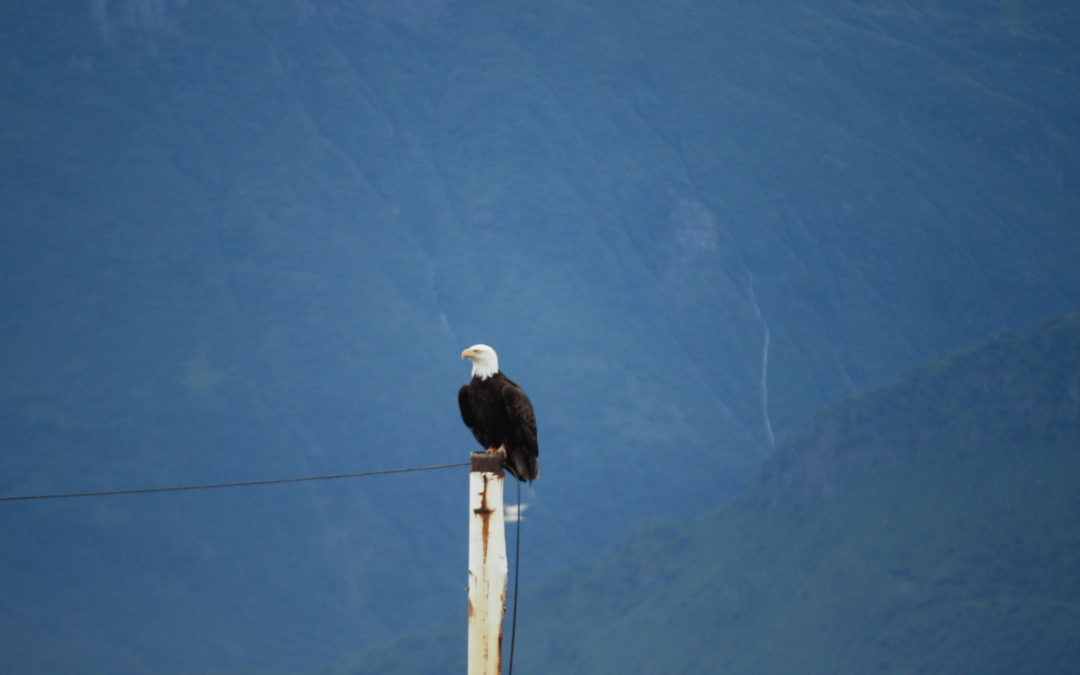 How many tops does a telephone pole have? That’s right: one. If that telephone pole represented the corporate “org chart,” the very top of it is where you would find the main character VITO!

VITO RULE 0: (The rule from which every other VITO Rule is derived!): VITO is the ultimate approver of everything that happens in the organization, including your sale.

VITO is the person I’ve been selling to for the past four decades. During that time, I have met, wined, and dined, vacationed with, written about, and interviewed more VITOs than almost anyone else in the free world!

Over the past two and a half decades, I’ve personally trained over 2.5 million salespeople, written eight successful books on the topic, and given over 3,000 VITO training seminars. I say this not to impress you, but rather to impress upon you that I know what it takes to sell to VITO.

I also know how to tell whether a salesperson really possesses the mindset necessary to take what I teach and take action on it. Having the proper state of mind is an important part of what it takes to sell to VITO. Are you ready to have your team sell to VITO?